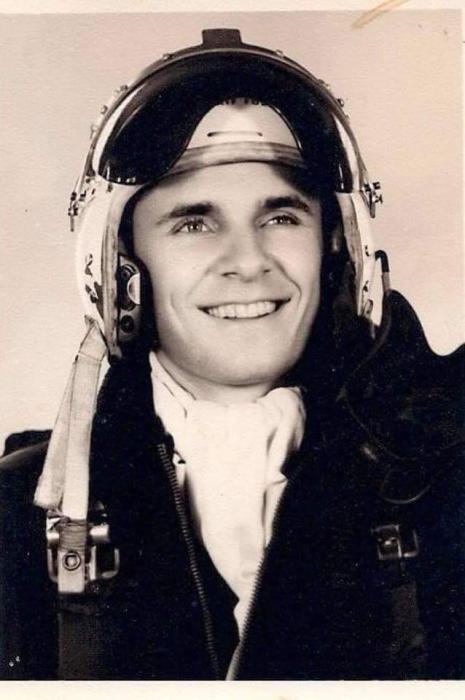 Lt. Col. Charles "Crazy Charlie" Morrison served with distinction for 21+ years in the United States Air Force earning many medals including 2 Purple Hearts, Distinguished Flying Cross, Silver Star, 2 Bronze Stars and AF Commendation Medal. As a USAF pilot, he flew the B-47 during the Cold War.  As Squadron Commander he flew the O-1 Bird Dog on FAC missions over North Vietnam. He was a proud member of the Red River Valley Fighter Pilots Association (River Rats). After his military career he enjoyed much success with his son and grandsons in various family businesses including Truck'N America. Charles was also one of the founding members of the TORA, formerly known as TCAA.

Memorial Services with Full Military Honors are pending at Arlington National Cemetery. Memorial contributions may be made in his name to: Air Warrior Courage Foundation where he served on the Board (awcf@airwarriorcourage.org)   PO Box 877, Silver Spring, MD 20918 (301-588-3283).  Online condolences to the family can be shared at arehartechols.com.