Automotive restorers, builders, business owners and legends reunited at the 2021 SEMA Show – marking a successful conclusion of the largest North American automotive trade event since the pandemic shut everything down in 2020.

Below are highlights from the event that took place in Las Vegas, Nevada:

The ARMO Booth featured the unveiling of a Boss ’69 mustang restored by Ryan’s Rod and Kustom. Typically known more for customs and sleds, the company took on a muscle car specifically for the SEMA Show. 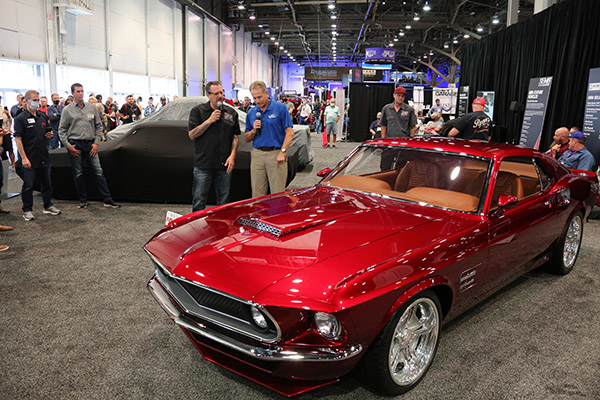 Also featured in ARMO’s booth were a ‘67 Corvette restomod build by B Rod or Custom and a ’76 Pontiac Trans Am restored to 100% original specifications.

More than 125 industry members paid tribute to the restoration industry at Westgate Resort & Casino on Tuesday evening of the Show. The event was emceed by Tim Strange of Strange Motion Rod and Custom and formally recognized the ARMO Hot Product winners that were announced earlier this year: 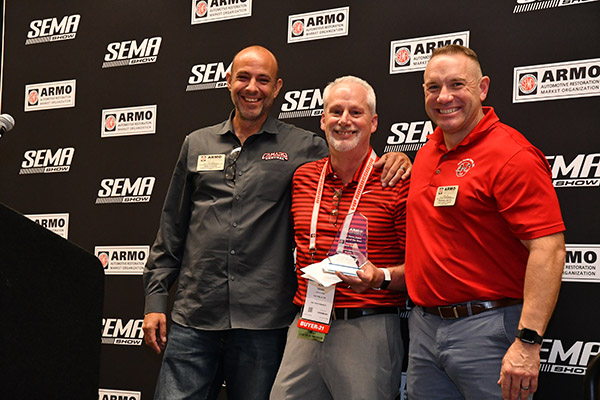 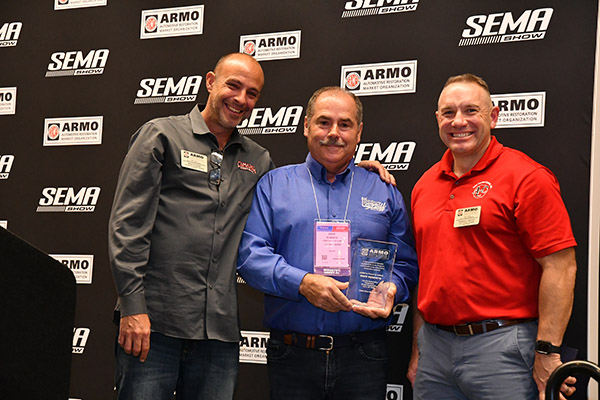 Auto restoration professionals were educated on the council’s latest resources and discussed the industry’s hot topics during the Breakfast with ARMO event on Wednesday morning. The Breakfast was open to members and non-member professionals and resulted in roundtable discussions, peer-to-peer networking, and how ARMO can continue to support meeting the industry’s critical goals. 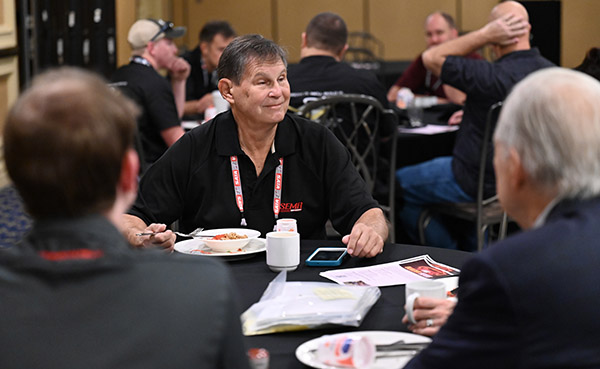