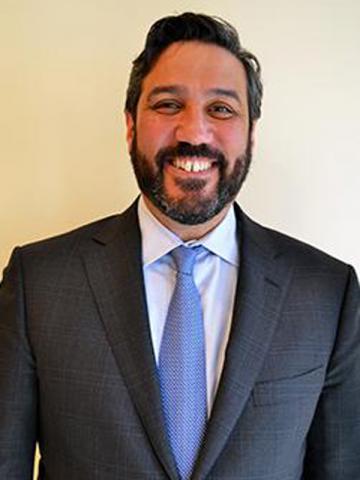 Daniel Ingber is SEMA's Vice President of Government and Legal Affairs, leading SEMA's government relations efforts and acting as its chief in-house lawyer. SEMA hired Daniel in 2016 as its Chief Corporate Counsel as the lead staff as the lead in-house lawyer. Daniel came to SEMA with a decade of legal experience, having clerked on the U.S. Appeals Court for the Seventh Circuit, litigated cases in state and federal court at a law firm, and worked as in-house counsel for Feld Entertainment.

In 2017 Daniel was made acting head of the DC Office, responsible for advancing the interests of SEMA members in Washington DC, federal regulatory agencies, and state houses throughout the country. As leader of Government Relations, he directs SEMA's lobbying efforts while serving as gatekeeper and steward of SEMA's legal issues.