The 2019 SEMA Show was once again the world’s epicenter of customizing, with exhibitors, trade buyers and media from 140 countries coming together to sell products, discover new trends and innovations, and network.

For one week in Las Vegas, the 2019 SEMA Show was once again the world’s epicenter of customizing, with exhibitors, trade buyers and media from 140 countries coming together to sell products, discover the latest trends and see the newest inventions, all while networking with the close-knit world of those who create, sell and cover the world’s leading automotive specialty equipment.

The SEMA Garage was the venue for the fourth SEMA Export Fair. SEMA members from 18 states traveled to Diamond Bar, California, for the two-day event. It included a series of sessions on hot exporting topics, such as the preferred method of communicating with overseas buyers (messaging apps rather than email is the way to go); how to find counterfeit versions of your products and remove them from global e-commerce sites; and tips from intellectual property rights attorneys. Four panels featuring top buyers provided overviews of the opportunities for selling into the racing and off-road markets in international markets, including Latin America, Canada, the United Arab Emirates and Australia.

For just about as long as there have been cars around in the United States, so have there been gearheads—people who seek to personalize and improve upon their rides. Fast forward to 2019, and the phenomenon is now a $44.6 billion industry in the U.S. and many millions more abroad, as car culture has become an increasingly global phenomenon.

Australians have been modifying and personalizing their vehicles for nearly as long as enthusiasts have in the United States. Though it’s 8,000 miles from Melbourne to Los Angeles, Australia has long been an important export market for U.S. firms and remains so to this date. In a December 2018 SEMA survey of U.S.-based manufacturer members, Australia was the number-two export market for U.S. companies, trailing only Canada.

One hundred and fifty-seven SEMA-member companies have traveled to the United Arab Emirates (UAE) with the association to take part in the SEMA Middle East Business Development Program and Custom Show Emirates trade show since the inaugural trip there in 2012. While certain trends, vehicle mixes and other factors have changed in the intervening eight years since the first trip, some fundamentals are consistent, including the following. 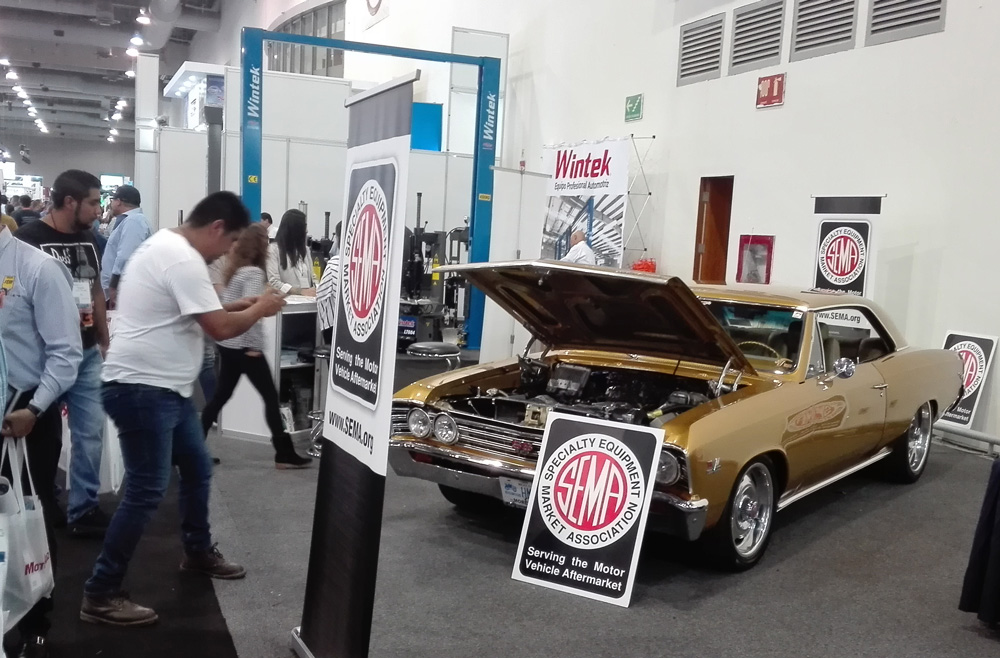 Home to the Baja 500 and a Grand Prix, Mexico is a country of nearly 130 million people, and it is an increasingly important destination for U.S. automotive specialty-equipment products. With a growing middle class (approximately 39% of the population has enough disposable income to own a vehicle, a computer and other “wants”), Mexican car enthusiasts are eager for U.S. products to enhance their off-road, motorsports and classic-car restoration experiences. 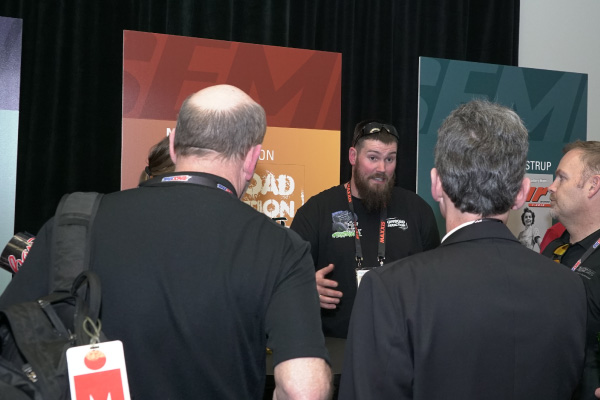 The SEMA Show is an increasingly international platform for companies to display their latest products and promote their brand awareness to not only a U.S. audience but also to buyers and media from 135 countries. In recognition of that global trend, a select group of 30 leading enthusiast media from 19 countries served as Global Media Awards (GMA) judges.

This is the first of a two-part series focused on international activities at the SEMA Show. New this year was the addition of a fourth networking roundtable on Latin America, bringing together exhibitors and trade buyers from the region.

While Australia is a large country that has roughly the same land mass as the United States, approximately 85% of the population lives within 30 miles of the coast. That leaves huge tracts of sparsely populated land perfect for exploring, which has led to a vibrant and diverse 4x4 and off-road culture Down Under. Along with traditional off-road pursuits, such as trail driving and rock-crawling, Aussies also use modified pickups, 4x4s and utes (pickups) to get to mountain-biking or dirt-biking trails, access camping locations, or as work trucks on farms and in mines.