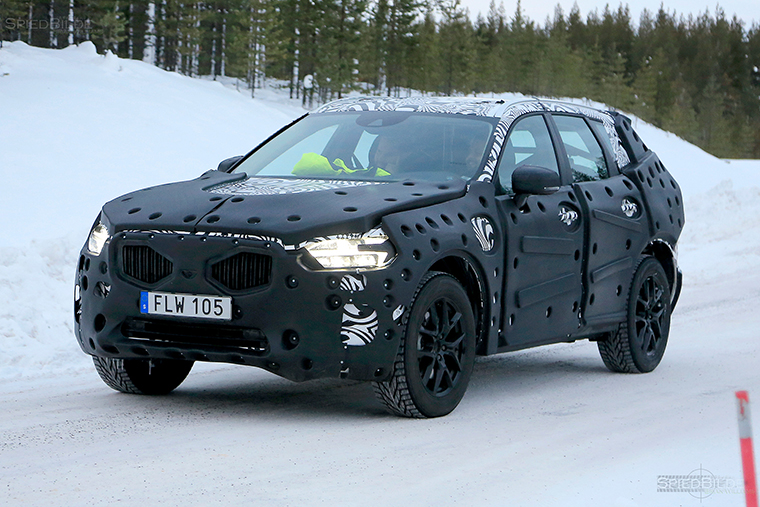 Eight years is a pretty extended period of time for a car to remain in production without significant modification, so Volvo is working assiduously on a brand-new generation of the compact crossover. These photos captured it testing in its home territory of northern Sweden.

Even though it was drenched in body armor to protect its design from prying eyes, part of the headlights and the vertical taillights can be clearly seen, and the overall shape is reminiscent of a shrunken Volvo XC90.

Insiders state that the interior will closely resemble the one from the XC90. The upright center console display is said to be almost identical to that of the XC90 and S90.

Technology-wise, the all-new XC60 is likely to become one of the safest cars in its segment due to to an array of active safety features comprising the acclaimed IntelliSafe. Not yet confirmed, it’s believed that the model will be able to drive itself in city traffic at certain speeds.

Since it will be based on the same Scalable Product Architectureb (SPA) platform as the latest XC90 and the S90, the engine lineup will consist of turbocharged three- and four-cylinder engines exclusively. A plug-in hybrid version is also in the works, while the most powerful model should push around 400 hp after in-house tuning firm Polestar gets its hands on it. 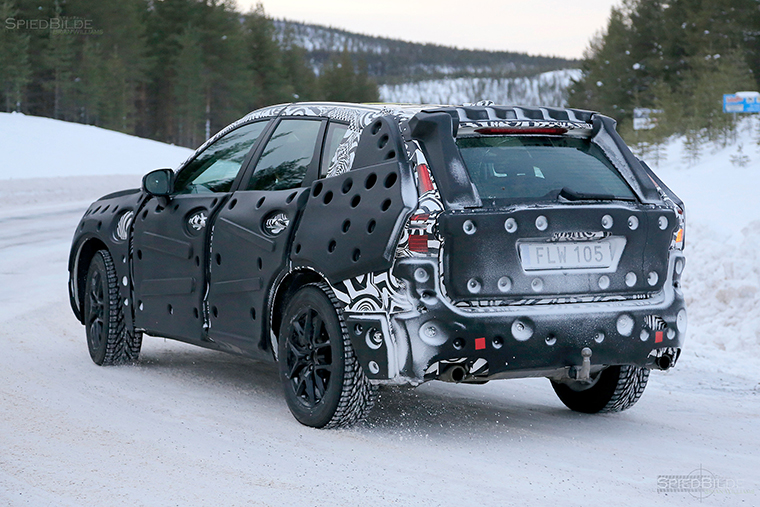