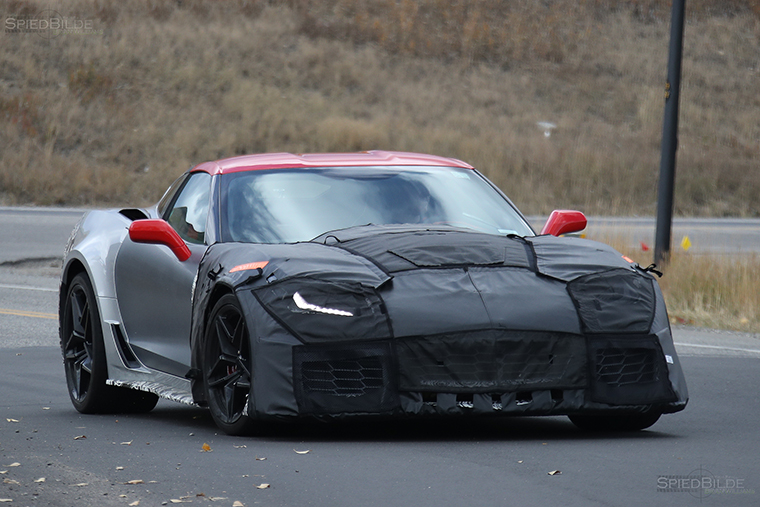 Here’s the ’18 Corvette ZR1, caught up close and personal. If the Z06 is the “Big Nasty,” then this should be called “The Bigger Nastier.”

The ZR1 is expected to return with more performance than the last iteration based on the C6. Power should come from a supercharged V8 posting in excess of 700 hp, routed through a manual transmission. It’s unlikely, however, the 10-speed automatic from the Z06 is destined for the ZR1.

Although this prototype doesn't have it, others have been seen with a large rear spoiler, and there is evidence an active aerodynamics package could be offered on the new ZR1 to keep its handling in check.

Expect to see the ZR1 sometime next year. It is also expected to live on for a few years after the launch of the next-generation Corvette. 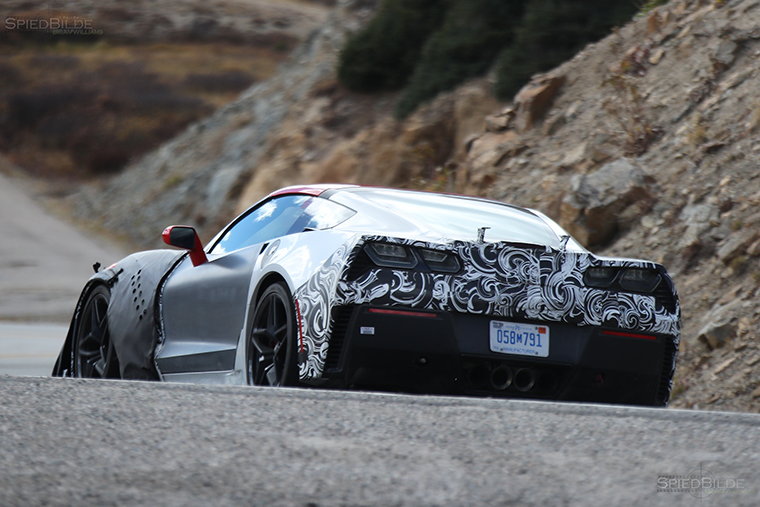