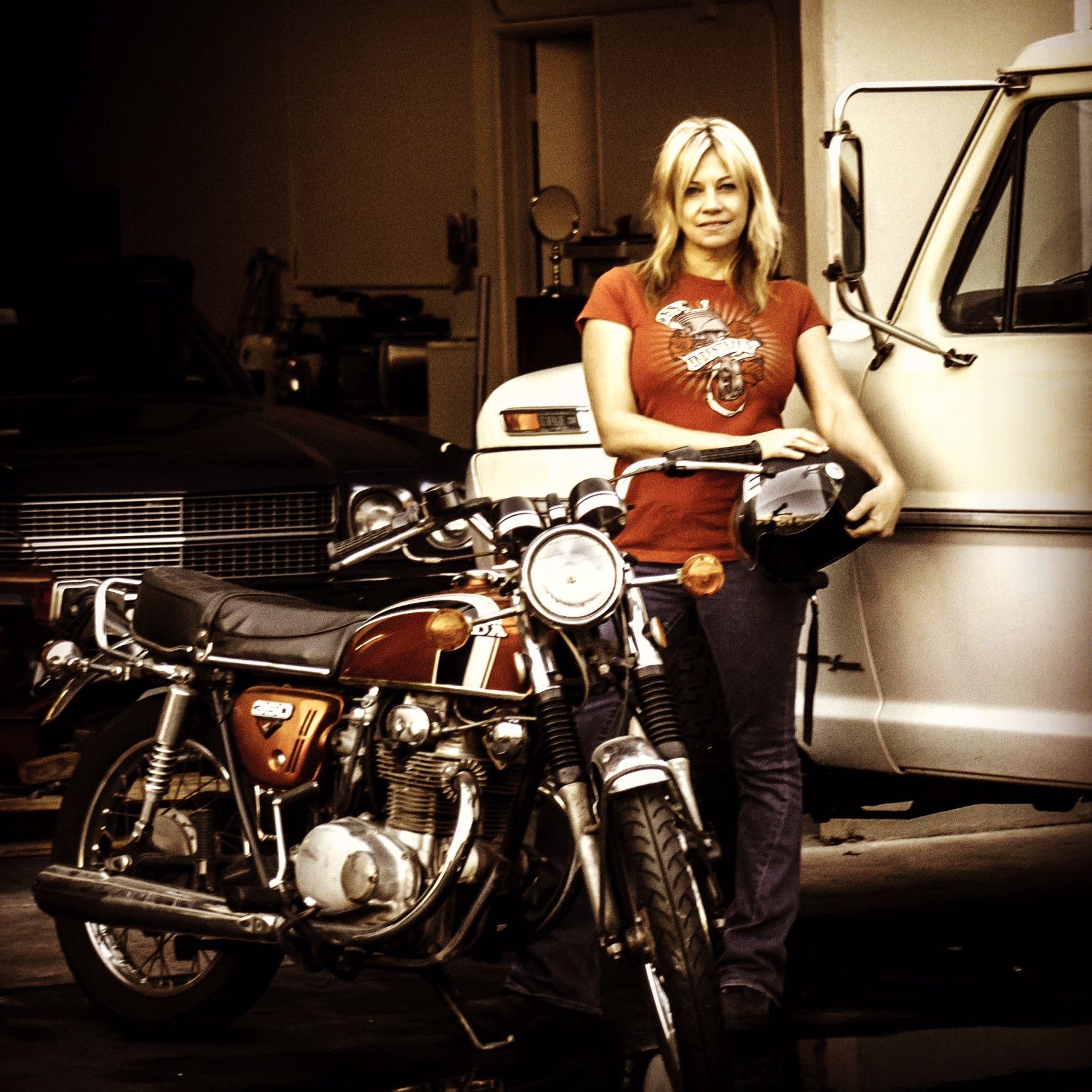 Westrich is well-known throughout the industry for her multiple appearances as a fabricator and builder on the hit TV show Overhaulin’, where she helped build over 75 cars and appeared on over 75 episodes by contributing to the vehicles’ welding, fabricating, wiring, gauge restoration, and bodywork. In addition, she has made appearances on Rock My RV, Detroit Muscle, and has hosted and appeared on the official video for the NSRA Street Rod Louisville Nationals and Australia's Motor-Ex.

Today, Westrich continues to work alongside some of the most well-known builders in the industry and is the owner of MalWood USA, Hydraulic Underdash systems.

Connect with Westrich directly by tuning in to SBN’s Facebook page July 1 at 12:00 p.m. (PDT) as she shares her career journey and fields questions from the audience on finding success as a woman in the industry.